Five Leading Frequent Flyer Programs From Around the Globe

In 1981, American Airlines launched the world's first successful frequent flyer program (FFP), aiming to drum up business by rewarding its most loyal customers. In the decades that followed, countless airlines of all shapes, sizes, and business models have instituted their own engaging FFPs to provide value-added experiences to their customers. Whether loyalty program members are collecting points on money spent, distance traveled, or accruing points through purchases at select businesses and retailers, consumers of all income levels are hardwired to get the most "bang for their buck" out of rewards programs. 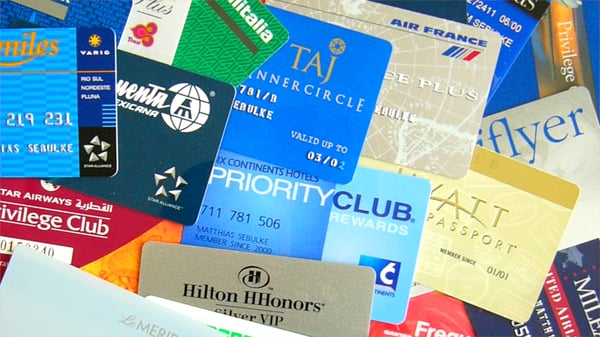 But how do these airlines do it? With so many programs available, what are the distinctive characteristics of airlines' FFPs that are so enticing to travelers? Read on to learn about five leading FFPs from around the globe and the special features that make them stand out among the fierce competition.

The American Airlines (IATA: AA) AAdvantage FFP is the largest in the world, boasting an astounding 100 million members following the merger between AA and the US Airways Group in 2015. That's the equivalent of nearly one in six people in all of North America being a member of the program. 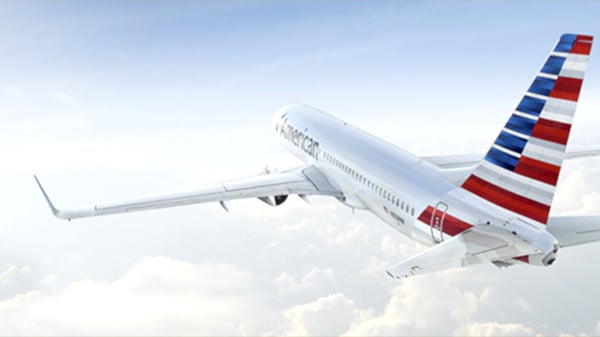 The AAdvantage FFP has more than 1,000 ways for members to earn miles in its revenue-based program, which makes points accumulation incredibly versatile and accessible for members. This includes points earned for vacation spending (e.g. hotels, cruises, car rentals), online shopping, dining out, and much more. Since AA is a member of the One World Alliance, frequent flyers are able to earn and spend points across 13 partner airlines with over 1,000 destinations to 150 countries.

British Airways (IATA: BA), Iberia, Kulula, and Vueling Airlines collectively use the Avios Travel Rewards FFP, wherein passengers earn a points currency called Avios. These units are collected in a number of ways, including through flight bookings, direct and partner company purchases (e.g. hotels, select retailers), and more. With respect to flights, customers can earn a flat rate rewards for the initial bookings and then earn Avios as determined by variable rates, ticket types, and travel classes. 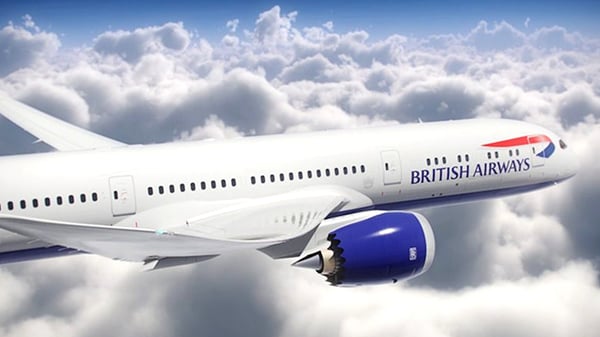 BA frequent flyers are able to directly purchase up to 100 thousand Avios per year, which they can keep or transfer to other members as gifts. Avios, of course, can be used toward fare purchases, cabin upgrades, and pay for in-flight ancillary purchases. The Points Guy highlights that fantastic value that can be yielded by redeeming Avios for short and mid-haul flights, specifically mentioning a Haneda-Sapporo flight that cost only 4,500 Avios and $3.

When the Dutch airline KLM (IATA: KL) and Air France (IATA: AF) merged in 2005, so too did their FFPs: Flying Dutchman and Fréquence Plus respectively. Post-merger, the program became the revenue-based Flying Blue program, wherein points are awarded to frequent flyers for money spent. The rates at which points are earned vary by membership experience level and the awards increase accordingly. 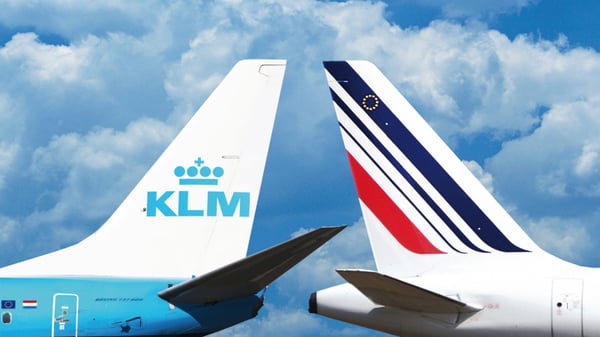 To keep things interesting, AF-KL borrowed some concepts from role-playing video games to frame their FFP: members earn XP (experience points) to progress through four levels, each of which comes with increasing benefits. For example, members require 100XP to level-up from Blue to Silver status. The progression rate depends upon the cabin and flight type. This game-inspired approach to loyalty encourages members to fly and spend more with a fun, fresh, and simple approach to earning rewards.

Colombia's Avianca (IATA: AV), Latin America's second-largest airline and one of the oldest in the world, introduced its customers to the completely overhauled LifeMiles FFP in 2012. Since then, the program has undergone periodic modifications to make it more accessible to mainstream users. These improvements include the addition of features like regularly run promotional campaigns, earning miles on co-branded credit cards, and redeeming points at fair, reasonably achievable prices. 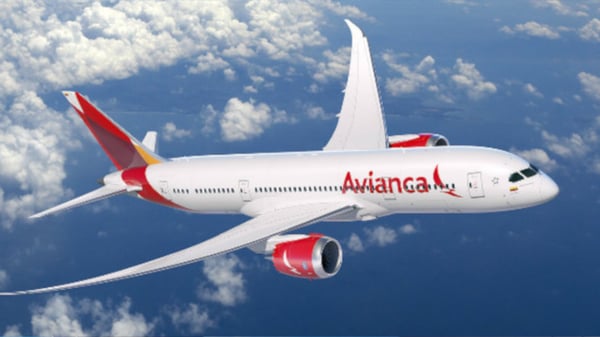 The AV LifeMiles FFP recently announced its points transfer partnerships with American Express, Capital One, and Citi ThankYou Rewards, making it easier and quicker than ever for frequent flyers to accumulate points through co-branded credit card use. The airline also offers its own AV-branded Visa cards with benefits such as sign-on bonus awards, points multipliers, and discounts, to name a few. In this type of rewards model, consumers can accumulate travel rewards for all of their everyday purchases.

Korean Air (IATA: KE) is the flagship carrier of South Korea, but if you're not living there, or even if you don't plan on visiting the country, why should you care about the airline's loyalty program? The answer is simple: KE SkyPass members can accumulate massive amounts of points both single-user and group plans as well as having ample opportunities to earn points and obtain rewards without ever having flown a mile. 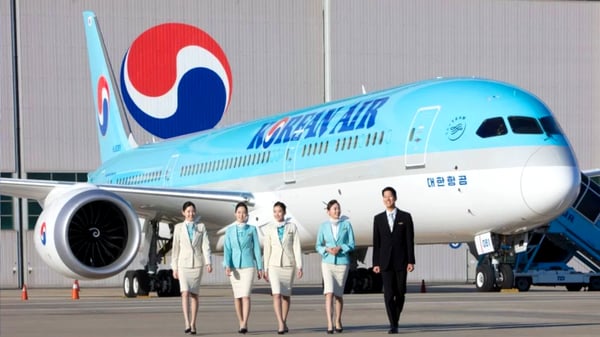 The wide net cast by the KE SkyPass FFP allows members a potentially large means of accumulating and spending points on flights within the SkyTeam Alliance, which travels to more than 1,000 airports in 177 countries. With regard to membership, frequent flyers can increase their points earning potential by registering members of their families to family accounts. What's more, these points can be gathered and/or used for any SkyTeam flights. At the individual level, KE allows a 1:1 transfer of points between Chase and Starwood Preferred Guest cards in addition to points rewarded for credit card sign-on and points transfers.

How Will ameliaLOYALTY Help My Airline?

Take a moment and ask yourself a simple question: "What can my airline do to drive more value for our customers?" Implementing a loyalty program is the means by which you start meaningful, long-term relationships with each of your frequent flyers, driving value for them in and outside of the plane cabin.

Incredibly Themed Airplanes from Around the World

Due to incredible branding efforts made by airlines around the world, it is usually quite easy to...

Product Spotlight: How Does ameliaRES Lead the Way with Agile Technology?

Between fierce competition and constantly changing market conditions, the airline industry is...