Last April, we wrote a blog feature on the longest flights in the world. Airlines are able to take us further and further as time passes and technology advances. But how exactly do you determine flight length: by distance traveled or time spent in transit? There are all sorts of factors at play when you consider things like the distance between two points on the globe, the circumference of the earth, time zones, wind speeds, and more. So, we’ve decided to keep it simple and have split the list based on actual distance traveled – the entirety of the curved path pilots fly – and the time you spend in the cabin. 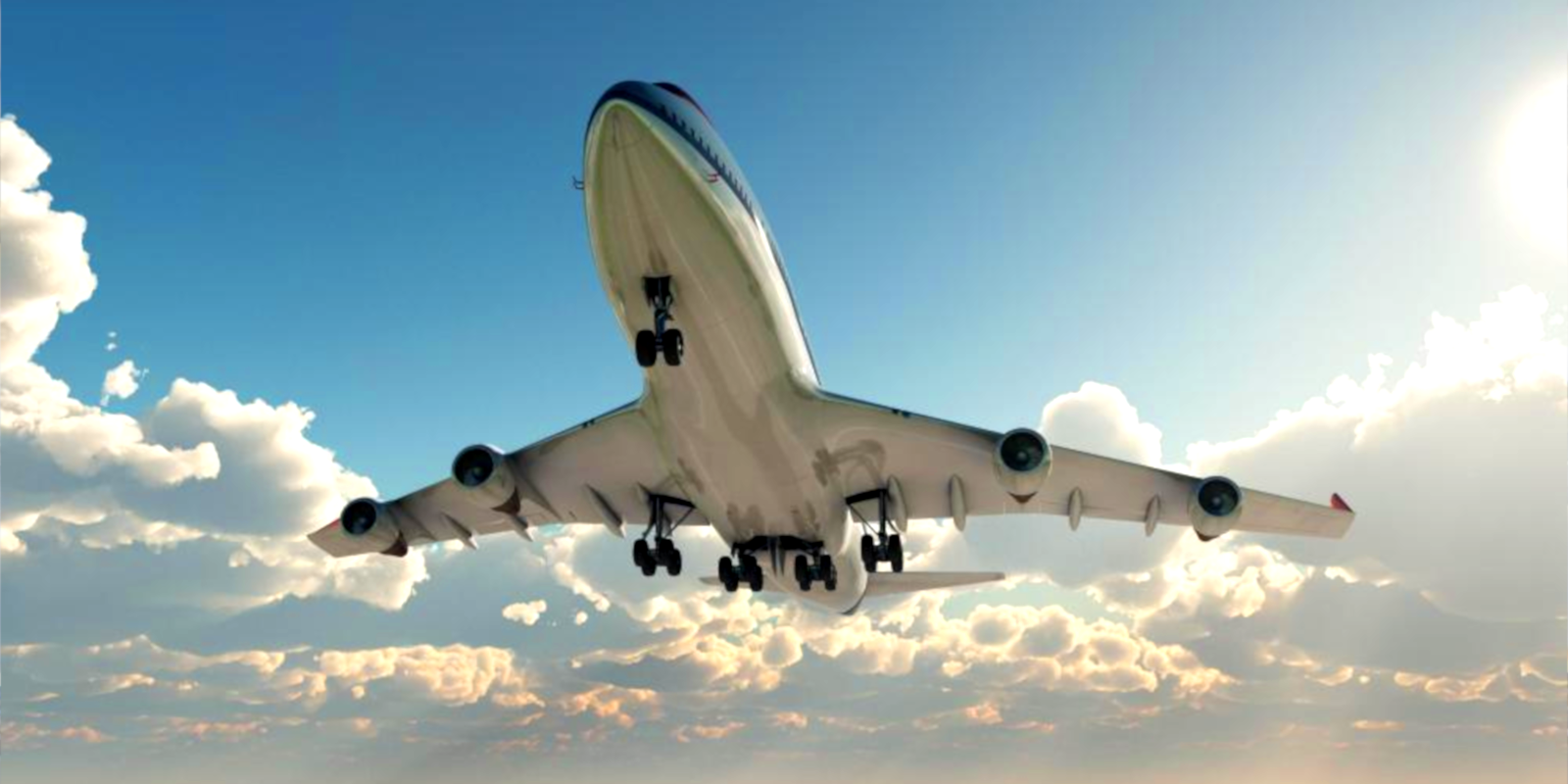 For the longest flights by actual distance, we looked at the total number of nautical miles over the course of each flight and then converted it to geographical miles and kilometers. Nautical miles aren’t necessarily a unit most of us are familiar with, since we don’t typically commute by air or by sea. They take the curvature of the earth into consideration: one nautical mile is one sixtieth of a degree of latitude, which is the equivalent of 1.852 kilometers or 1.1508 miles. This way, you get a real sense of just how far these planes travel and some of the routes are mind-blowing! 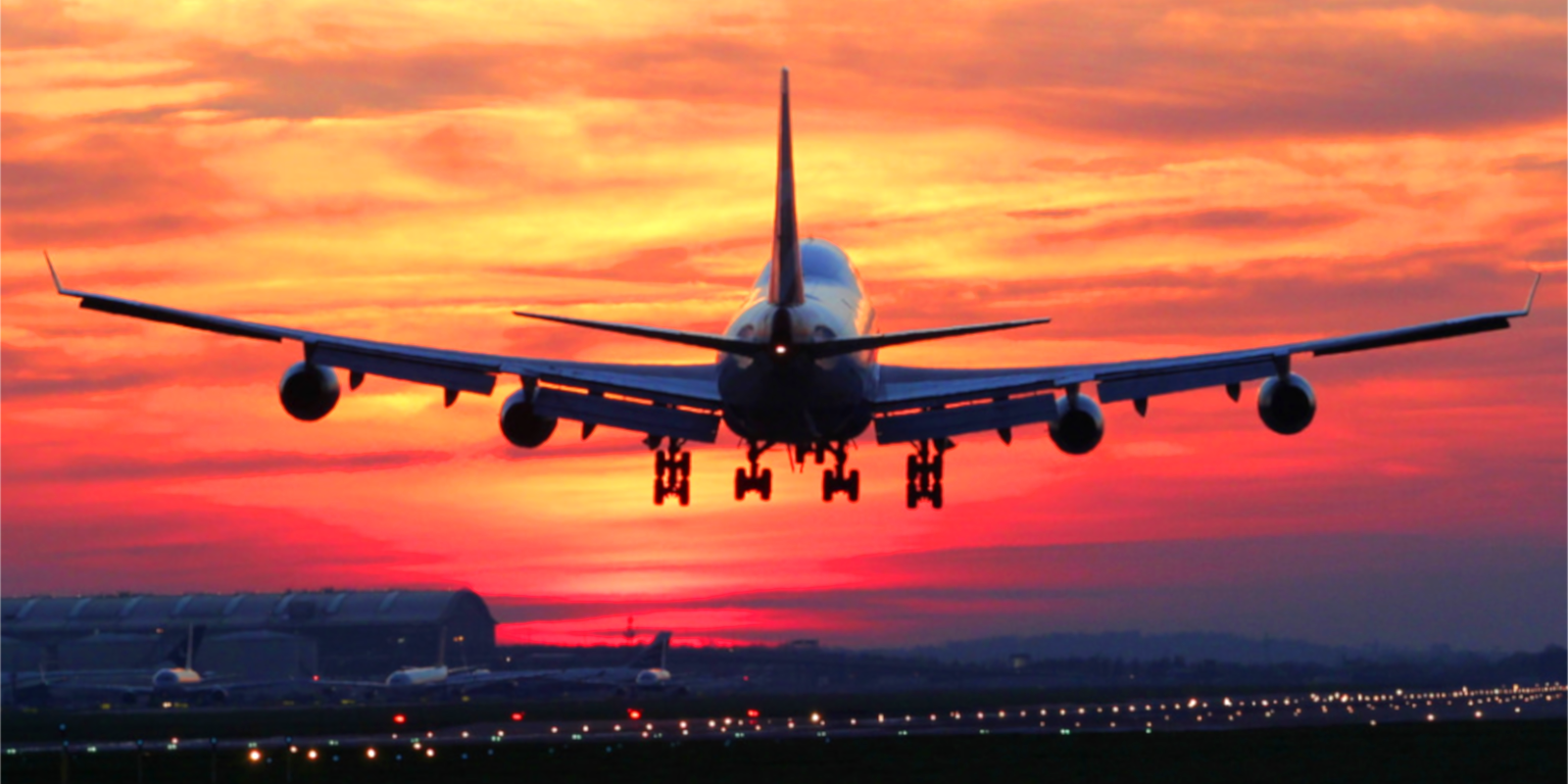 Distance got a little tricky but time is much simpler to measure. There are a few factors that affect how long you spend traveling to your next destination, such as whether you’re going with or against jet streams. Crossing multiple time zones can certainly affect your perception of time, not to mention how well you’re feeling after jetlag sets in. But assuming you’re nowhere near a black hole (and we hope you aren’t), time is typically pretty constant in its flow. The following are the top five longest direct flights currently in operation based on how much time you spend in transit.

It’s been forecast that there will be massive increases in air travel demand and technological breakthroughs will undoubtedly continue transforming the industry – and very likely the record-setters on this list. Long-haul and ultra long-haul travel will be the new norm before we know it, getting us farther faster than ever.

Have you flown on any of these epic flights or others? We’d love to hear about your experiences in the comments below.

10 Longest Flights In The World

For these quick flights, you won't have to worry about bringing a good book, taking a nap, or even...

Last week, we covered the first part of TripAdvisor's Top Ten Travel Destinations on the Rise with...