The Top 10 Richest Airlines In The World

Air travelling is very popular, and since it is the quickest way to get to any destination in the world in the shortest amount of time, it's not hard to see why! According to a recent report published by the International Air Transport Association (IATA), the airline industry will make a net profit of $29.8 billion in 2017 and it is one of the major common sectors that strongly supports the global economy at large.

Not all airlines provide the same services, and therefore the cost of air travel largely depends on the types of services an airline has to offer its passengers. The top airlines around the globe offer world class services to their clients including luxury suites, premium seats, private lounges, top-of-the-line entertainment, first class cabins, and much, much more.

Highlighted below are 10 of the richest airlines in the world, excelling at customer delight!

Qatar Airways is the richest airline in the world and it offers its services to more than 150 international destinations. They are the owner of one of the most luxurious aircrafts in the world and they boast best-in-class services including entertainment and comfort. Qatar Airways was the very first airline to land an Airbus A350 in the United States, and today they have a fleet of 200 aircrafts. The state-of-the-art aircrafts and unparalleled level of service offered by this airline has helped Qatar Airways to earn many recognitions and a 5-star rating.

Singapore Airlines is another big name in the airline industry; known for their spacious and incredibly comfortable aircrafts. They are currently ranked among the top 10 richest airlines in the world, due to their fleet size and the type of aircrafts they own (some of the largest aircrafts in the world)! Their Airbus A380 is one of the largest passenger carrier crafts on the planet. Their fleet size is over 105, and includes both large passenger and cargo aircrafts. In 2016, Singapore Airlines was presented with the prestigious “Asia’s Leading Airline-First Class” award due to the quality of services they offers to their customers.

This Hong Kong based airline currently operates in over 52 countries around the world, offering flights to over 200 destinations! They have more than 146 planes in their fleet. Cathay Pacific Airways recently received recognition for their first class airline lounge, featuring beautiful cabanas with tubs to refresh in, a sit-down restaurant and a champagne bar. As well, Cathay Pacific Airways passengers rave about the impeccable services on board and on the ground. Service is a clear place that this airline stands out against competitors.

Turkish Airlines are considered among the best (and richest) airlines in the world. They fly to more than 280 destinations in 6 continents. Turkish Airlines are well-known for their lounges which include a children's playground, library, billiards area, prayer room and teleconference station, as well as a relaxation section with showers and massage beds. The airline has been valued at more than 3 billion. They have also received several achievement awards due to the level of excellent experience that they offer to passengers, such as in-flight hors d'oeuvres and soup services. 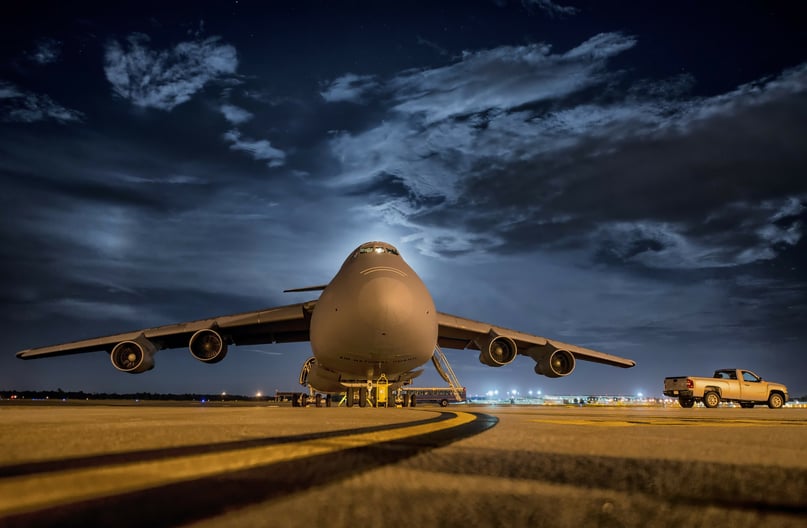 Etihad Airways are the national airline in the United Arab Emirates. They are considered among one of the fastest growing airlines on the globe! Etihad Airways are known for their rich amenities such as entertainment, services for clients, dining, and their new fleet of planes. They are currently serving 68 destinations with more than 120 aircrafts.

Eva Air, based in Taiwan, operates in over 60 international destinations. They have more than 70 Boeing, Airbus and McDonnell Douglas' in their collection of aircrafts. Eva Air have been in the airline industry since the 1800’s and they are popular for providing their customers with impeccible customer service and cargo services. Eva Air is notorious for their creative, fun plane designs. They are also well known for their 15 hour and 55 minute flight they offer from Taiwan's capital to Taipei (covering 12, 776 kms), ranked as one of the 25 longest flights in the world!

The Garuda Indonesia Airline was once in a financial crisis, but today they are considered among one of the richest airlines in the world. They have been rated as a 5-Star airline. Garuda Indonesia has also been recognized as having the world’s best cabin crew and as the World’s Best Regional Airline.

Qantas are the largest airline in Australia in terms of their fleet size. They are also currently serving many more international destinations than any other airline in Australia. Qantas is considered the second oldest airline in the world. Founded in 1920, Quantas started up only 17 years after the Wright brothers became the first to fly an aircraft!