For these quick flights, you won't have to worry about bringing a good book, taking a nap, or even worrying about whether or not your phone is charged. These five trips are so quick that boarding and disembarking might just take longer than the actual time you spend in the air. 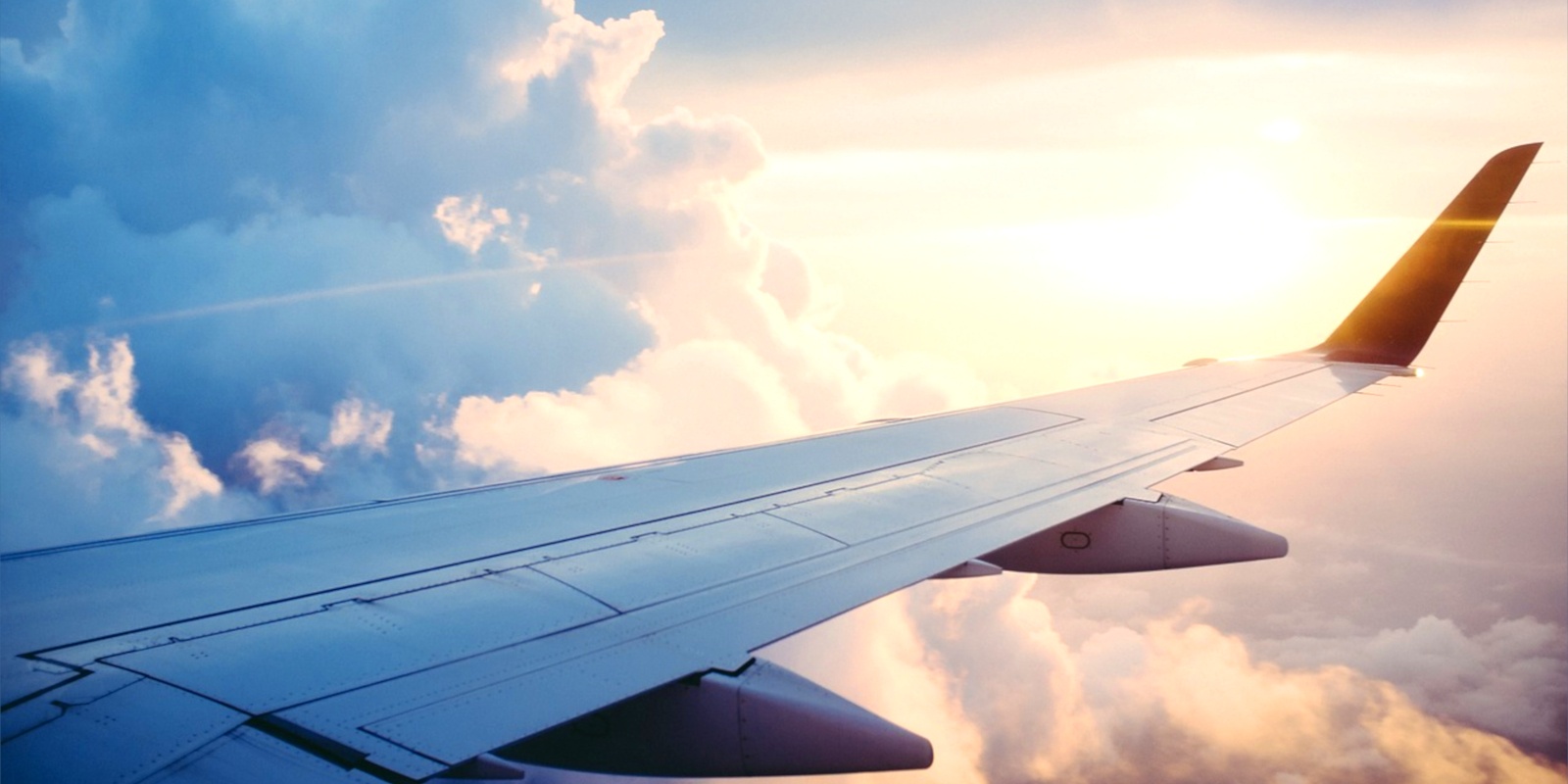 At its narrowest point, the separation between Europe and Africa is a mere 14 kilometers. You can take a ferry from Spain to Morocco or you could hop a quick flight directly from Tangiers to Gibraltar and avoid seasickness altogether.

The drive from Toronto to Niagara Falls is approximately 130 kilometers and usually takes about an hour and a half, so long as you avoid rush hour traffic. Alternatively, though, you can fly from the Billy Bishop Toronto City Airport to the Niagara District Airport in a 15-minute straight shot across Lake Ontario.

The Orkney Islands of Westray and Papa Westray, off Scotland's rugged northern coast, are separated by narrow stretch of water. So narrow, in fact, that the airplane trip between them can be completed in under a minute, depending upon the winds, which makes this is the world's shortest regular commercial flight.

For information on more of the world's shortest flights, check out our source, "A 10-minute flight? World's shortest airline routes," courtesy of CNN.