Your vacation is quickly approaching and you've been bitten by the travel bug. The air travel industry continues to boom, meaning there are more unique city pairs and flight paths to distant lands than ever before. So where exactly do you go and why? With so many options, how do you even begin to decide?

Earlier this year, TripAdvisor published a list of the top ten air travel destinations that are steadily rising in popularity. We've taken five of those entries and expanded upon them with some fascinating facts about their rich histories, amazing tourist attractions, and vital air travel facts and statistics that will help you decide where to embark next. 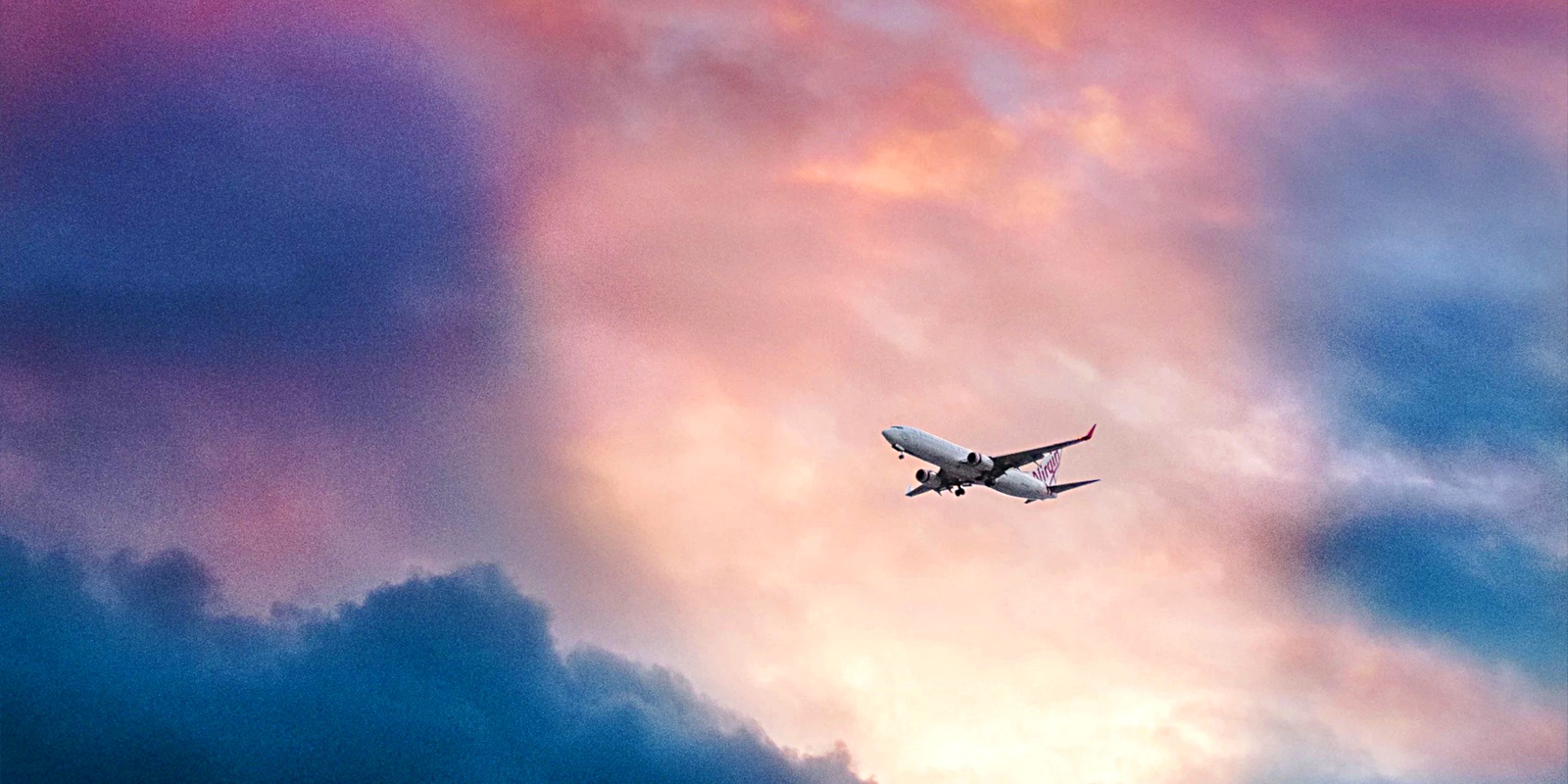 An airliner takes to the skies at twilight (source: Unsplash)

Founded by Berber fishermen in the tenth century B.C.E., Casablanca has grown into Morocco's most glamorous metropolis with more than four million inhabitants. In its long history, it's been home to the Phoenicians, the Romans, and was even a French colonial post until 1956. Casablanca has no shortage of tourist attractions: the King Hassan II Mosque, seaside walking tours along La Corniche, and the ancient walled town of Old Medina are among the hundreds of things to do here. 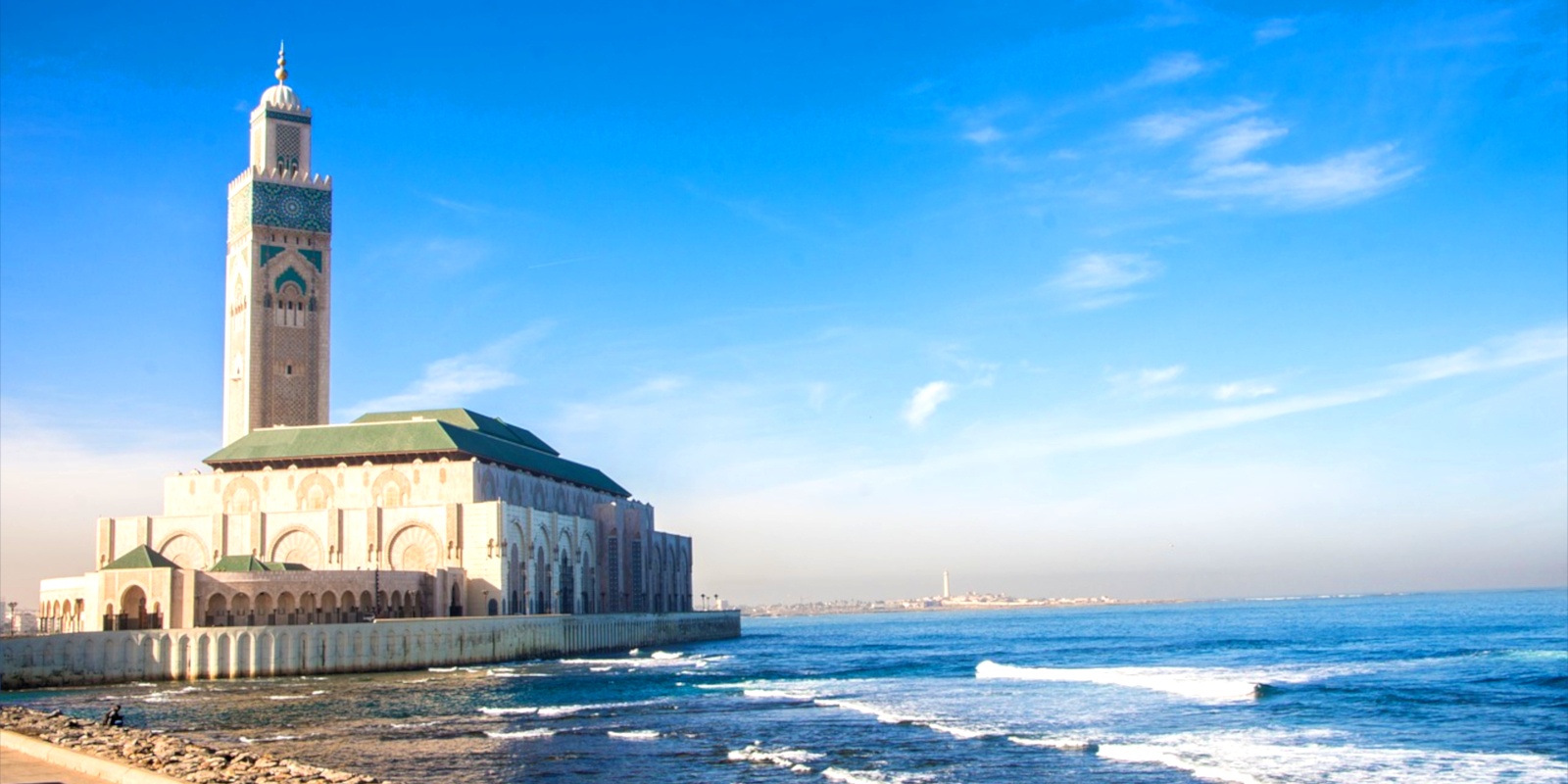 The Mohammed V International Airport (CMN) is the country's busiest gateway and has many connections with European and African airports, thus making travel quite accessible. In 2009, over 6.3 million passengers and more than 53 thousand tons of cargo across moved through CMN over more than 69 thousand aircraft movements.

Located just a short flight across the sea from Casablanca, the hillside city of Nerja - known as the Jewel of the Costa - offers visitors more than 16 kilometers of powdery sand beaches, picturesque panoramas of the Mediterranean Costa del Sol, and classic Andalusian Spanish culture. It maintains a certain old world charm since it has not been overtaken by skyscrapers and other modern city features. 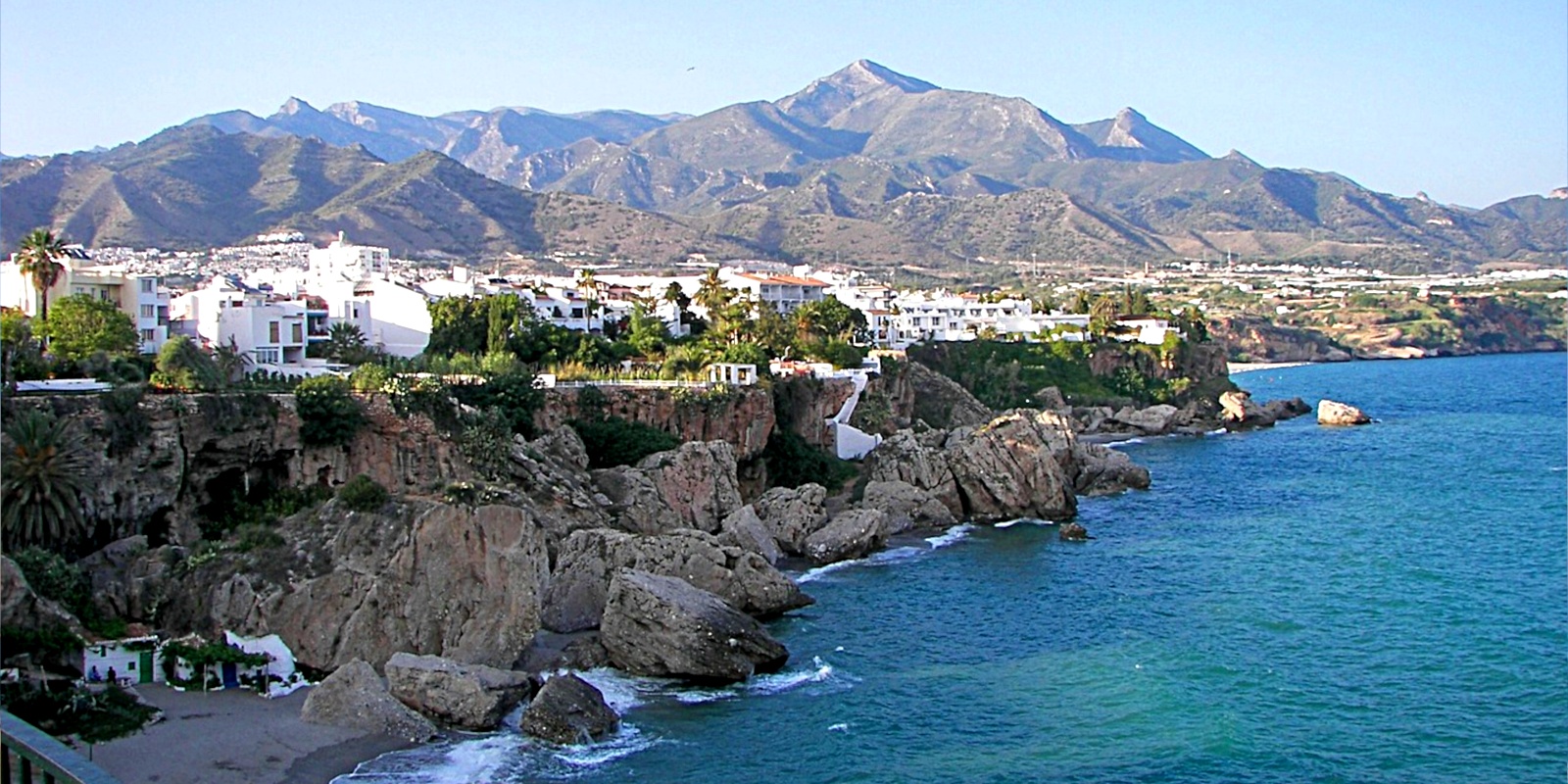 Tourists visit the town by way of the Málaga - Costa del Sol Airport (AGP), which is Spain's fourth busiest airport, having received nearly two million travelers as of June 2018. The journey to Nerja can be completed through a quick 70-kilometer ride on train, bus, or private taxi. There are also plenty of internet cafés around that will allow tourists to arrange for e-tickets for flights to other very affordable European destinations via regional and low-cost carriers.

Located on the northern shore of the Adriatic, Rovinj is another breathtaking waterside city brimming with classic European charm: cobblestone streets, tightly packed houses, and the steeple of St. Euphemia's church dominates the hilltop skyline. The entire city sprawls over a spectacular 14-island archipelago. 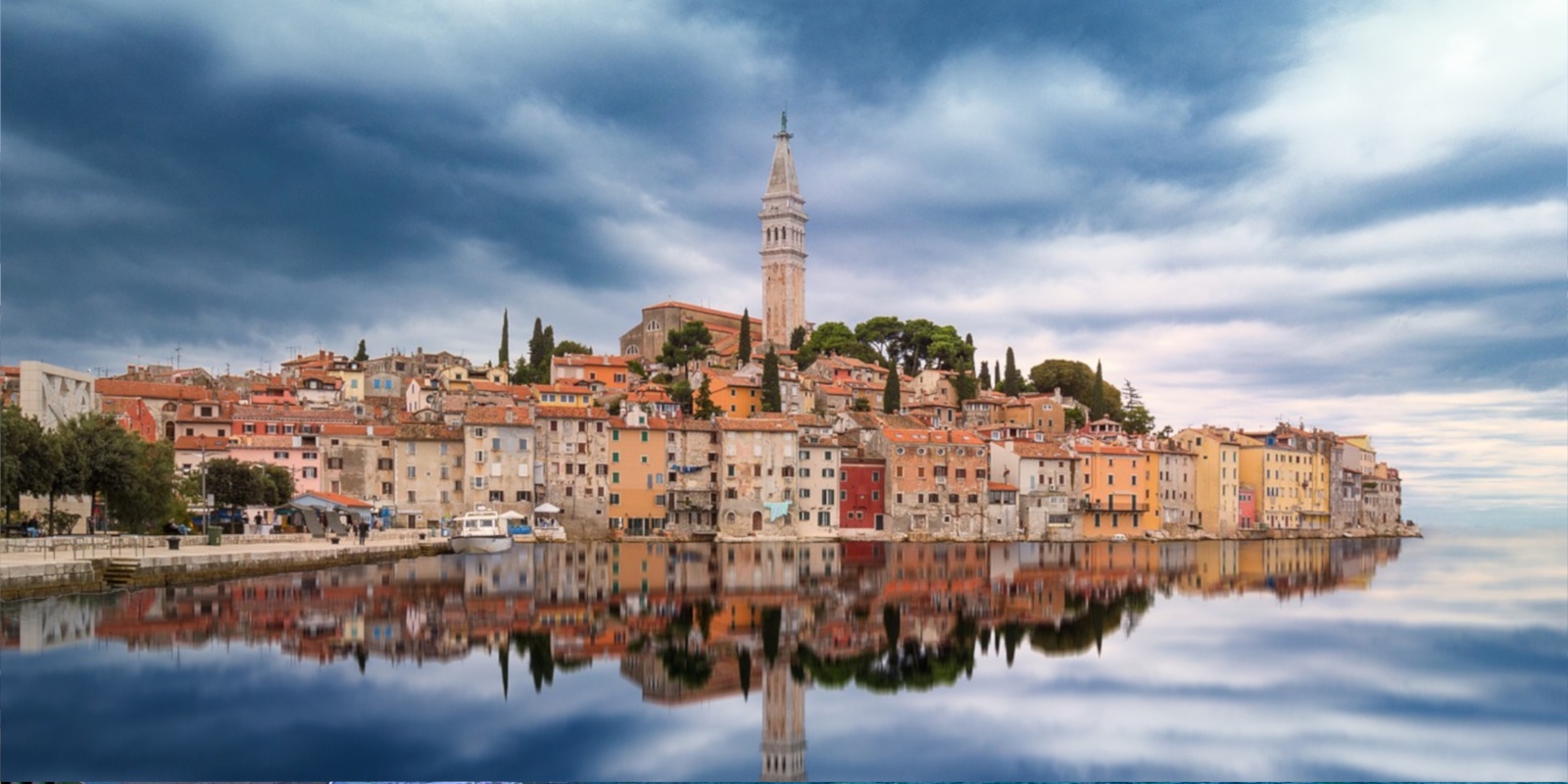 Rovinj is served by the Pula International Airport (PUY), just 30 kilometers to the south. The airport features regular connections to major cities, such as London, Manchester, Edinburgh, Dublin, Oslo, Vienna, and Zurich. European Coastal Airways offers daily flights to nearby Croatian cities, too.

Riga, the largest of the Baltic cities and UNESCO World Heritage Site, has an extremely distinctive look and feel. The cityscape is filled with gorgeous Art Nouveau-style architecture, ornate carvings of mythological creatures, enormous cathedral spires, and more. Much of Riga's Old Town was destroyed by fire and through the battles of World War II; however, it was rebuilt in the 1990s and has since become a massive tourist destination, with over two million visitors in 2016. 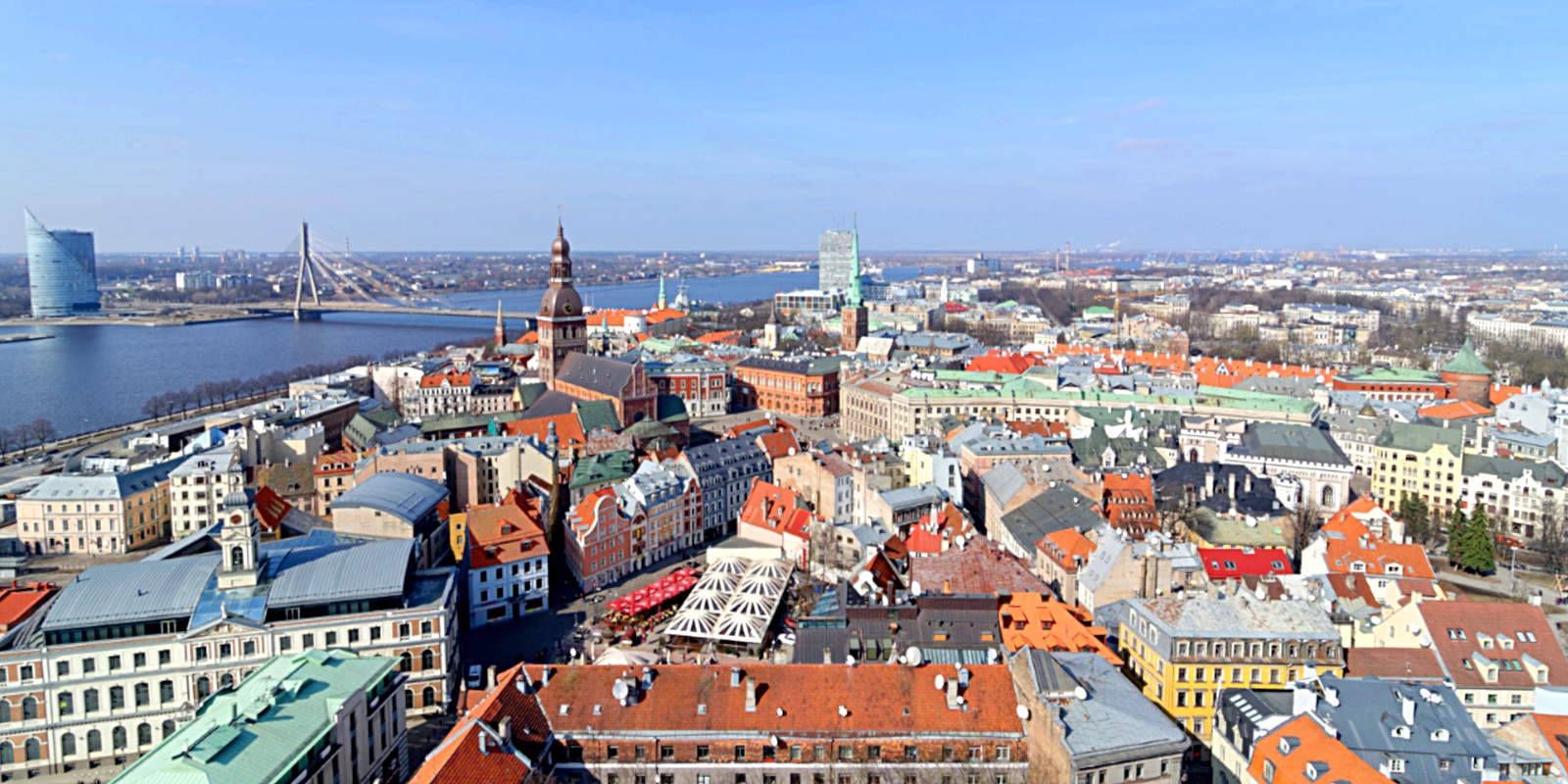 Riga's Old Town is split down the middle by the Daugava River (source: Flickr)

The city is home to its own airport, Riga International Airport (RIX), and is highly accessible due to an abundance of low-cost and regional airlines featuring the city as a discount travel destination. Moreover, its incredibly easy to travel from Riga, as the airport boasts business from over 30 airlines traveling to more than 100 different locations.

The capital of Costa Rica, San José sits atop a plateau 1,200 meters above sea level in the middle of a lush, green valley. The city itself is bustling metropolis characterized by Victorian architecture and vibrant Latin American culture - it was even named the region's sixth most important city in the 2012 MasterCard Global Destinations Index due to its phenomenal growth in tourist attractions.

The Juan Santamaría International Airport (SJO) is located in Alajuela, 20 kilometers west of downtown San José. For many years, it was Costa Rica's only international gateway and was once Central America's busiest airport. Last year,  over 4.7 million passengers came in and out of the country via SJO. Over 30 airlines have regularly scheduled service there, offering plenty of domestic travel options as well as international routes throughout the Americas and Europe.

Visit us next Tuesday when we release the top five rising travel destinations! Until then, why not check out some of our other blog content on international air travel?